Over 30 years of experience pays off – for you. Ever since its foundation in 1991, rmw Kabelsysteme GmbH has established itself as a reliable partner and supplier for its customers in the aerospace, mechanical engineering and medical technology sectors.

rmw supplies these industries with challenging electromechanical and cable assemblies and offers them design-supporting services. rmw also supports them in the development and construction of test equipment and in preparing of drawings and BOMs. Cable systems, complex assemblies or services are delivered to the highest possible standards which fulfil the requirements of both the business partners and rmw itself.

Incentive and claim: the rmw spirit

Technology enthusiasm is the engine that drives the rmw people every single day, the desire to realise ideas and innovative projects together with business partners is the fuel. The goals of the customers set the direction – and they are the highest motivation.

rmw as your quality supplier is therefore characterised by:

For three decades, rmw Kabelsysteme GmbH has grown steadily. Today, almost 200 employees at three locations are enough to optimally execute even extensive orders. At the same time, the size of the company is just right for acting flexibly, promptly and customer oriented. The favourable location near the Hermsdorfer Kreuz (motorway A9 and A4) as well as the Leipzig/Halle airport is another advantage that literally connects.

Branch I –
Management and Production 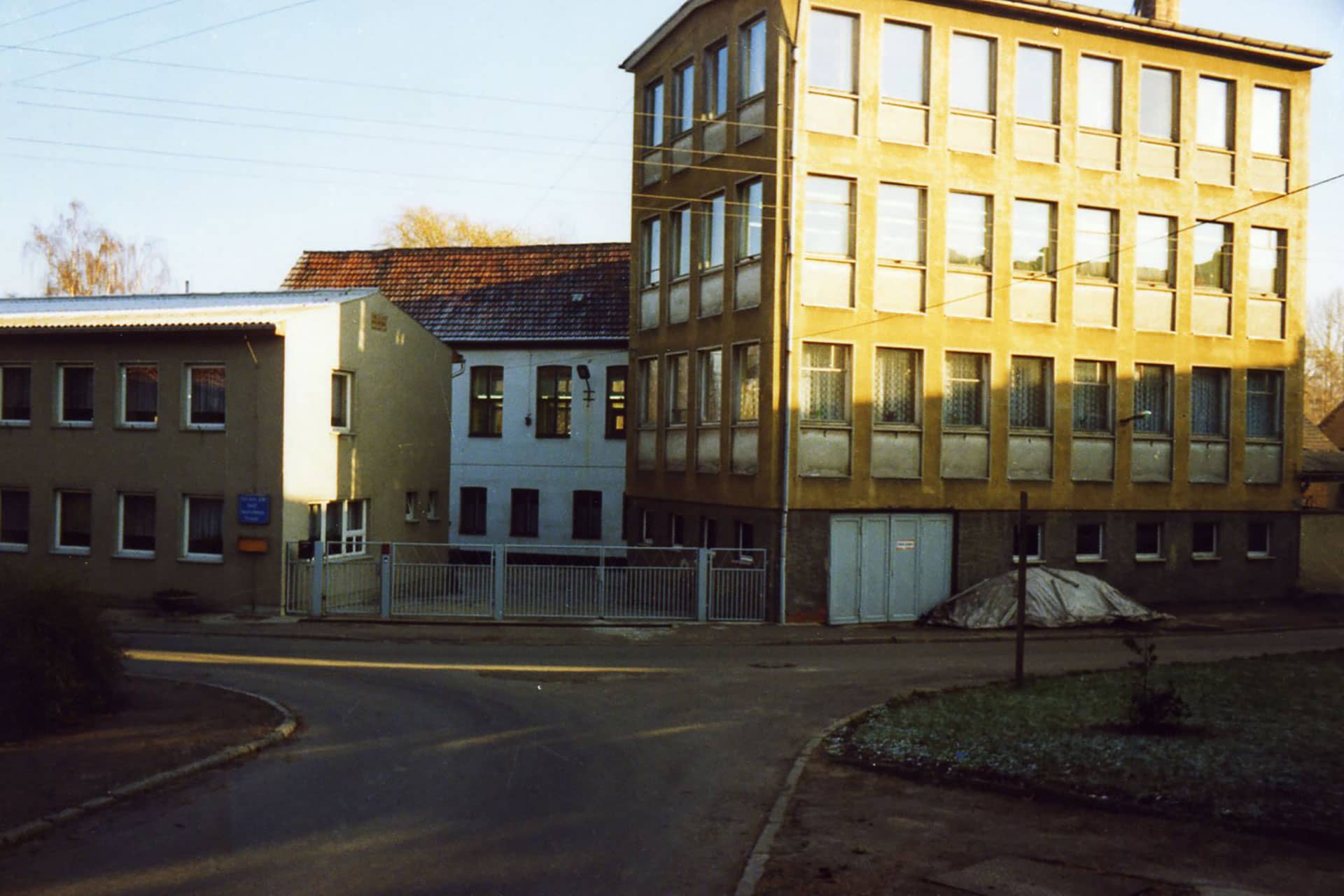 In May 1991, rmw Kabelsysteme GmbH is founded after originating from the Carl Zeiss Jena Group. 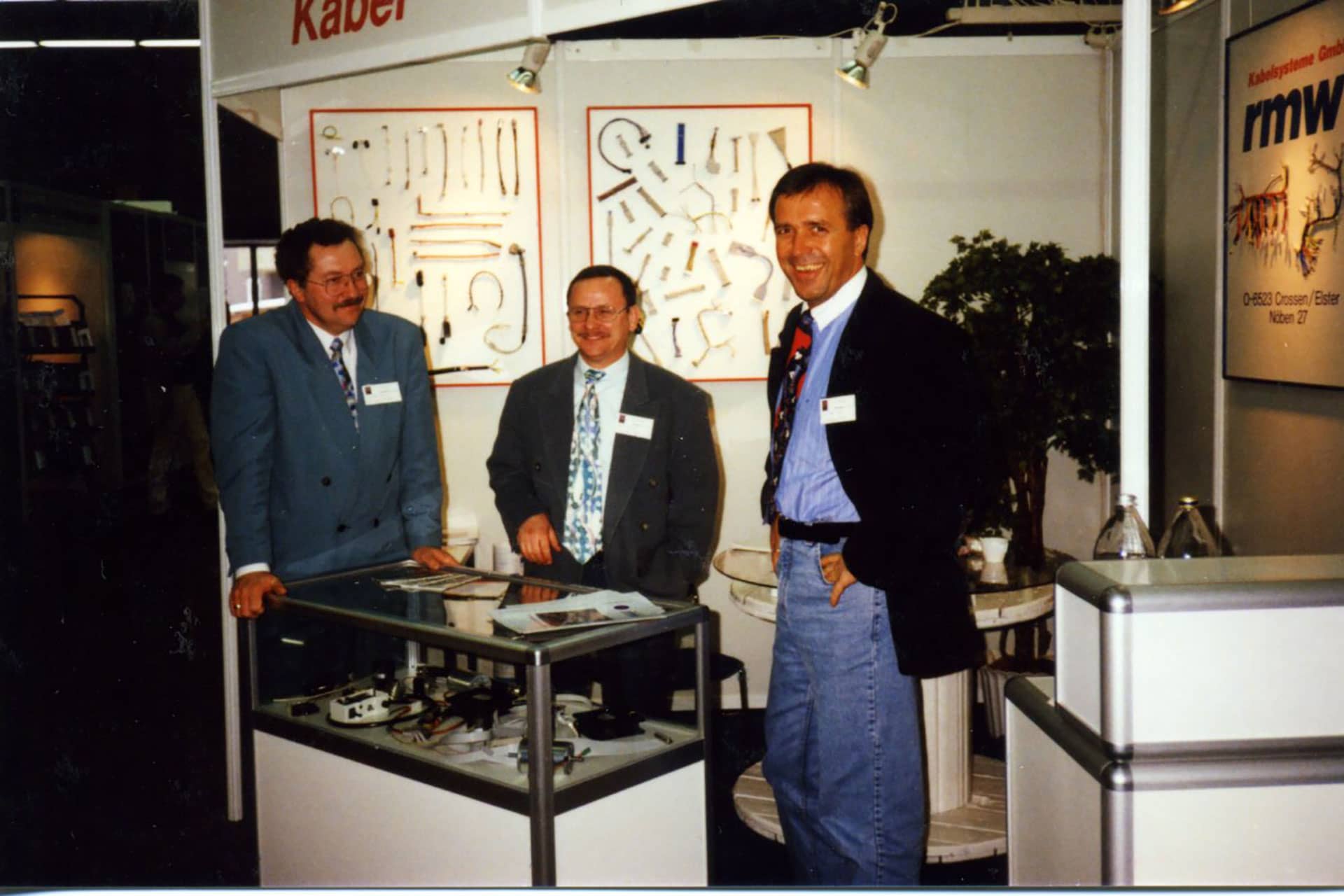 At the rmw exhibition stand at Elektromechanika 1993. 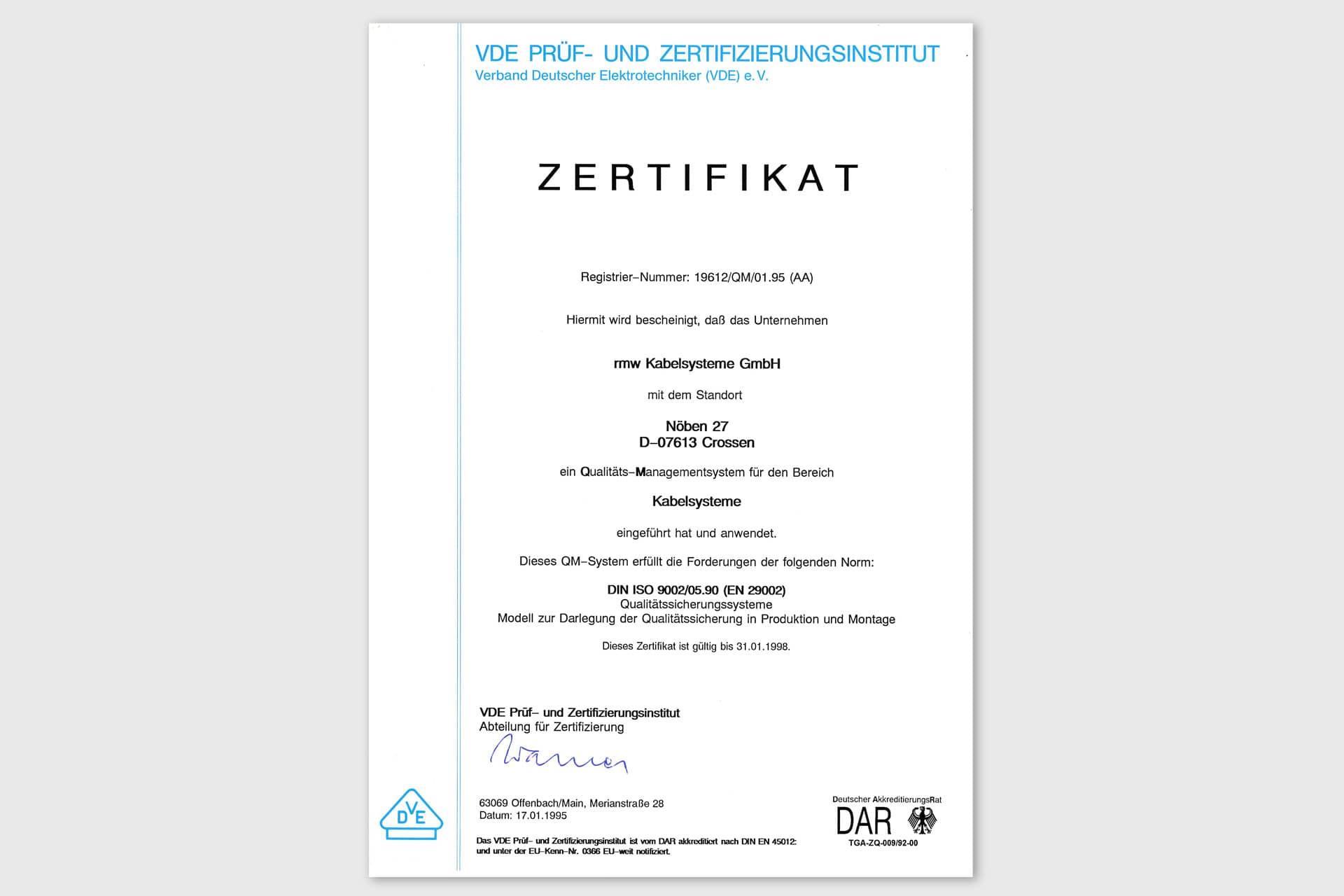 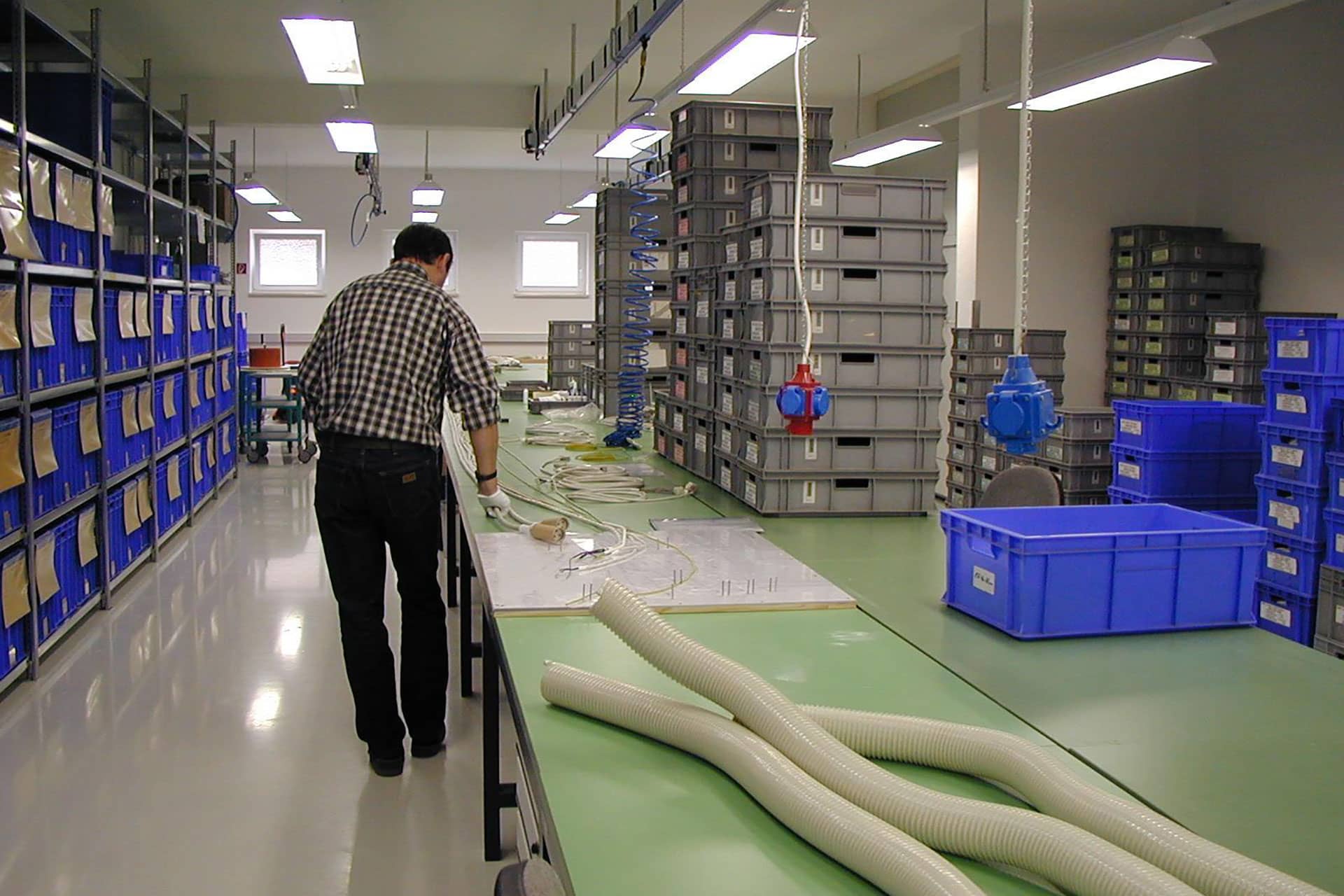 The first assemblies for customers in the medical technology sector are manufactured. 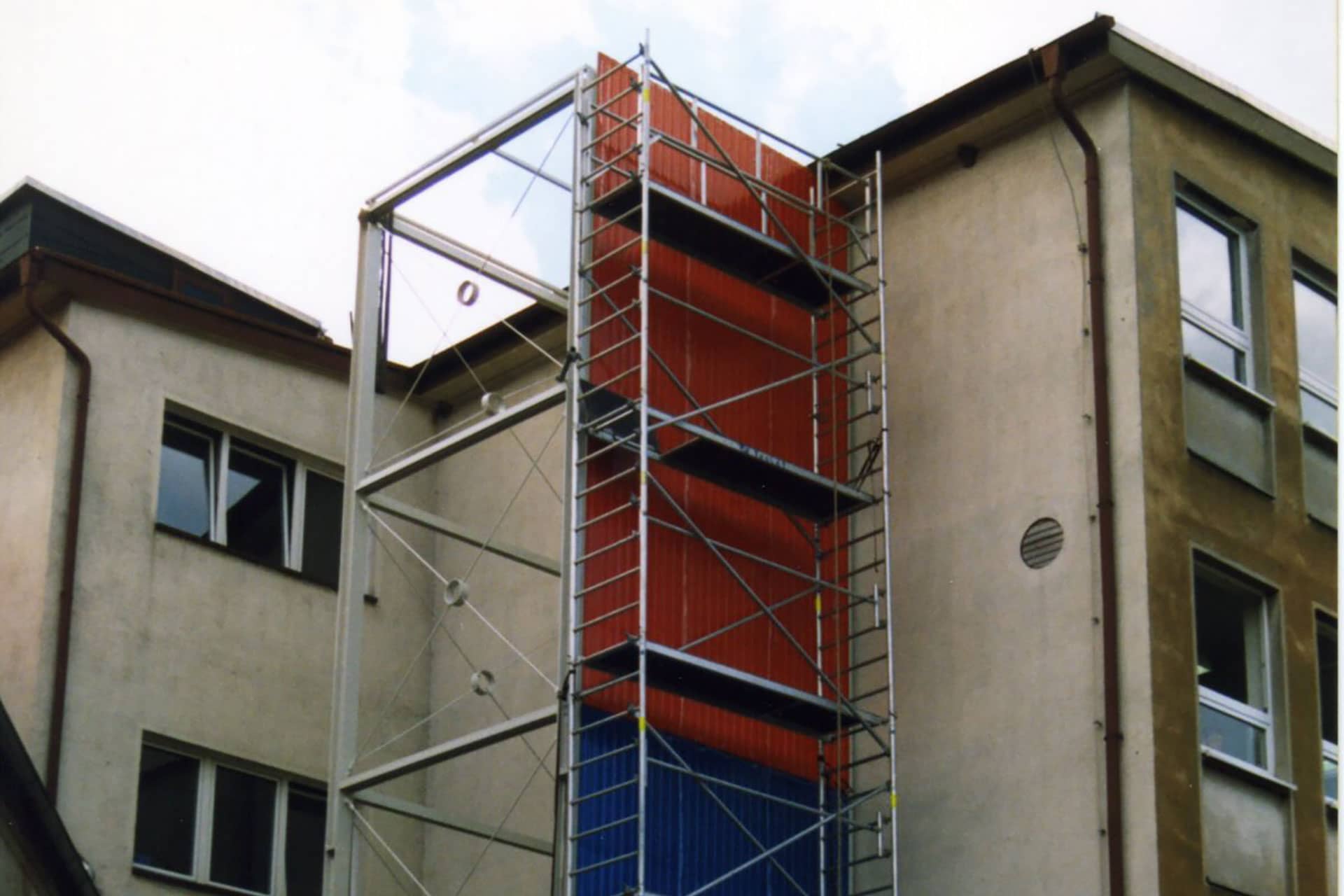 The new storage shuttle is installed in branch 1. 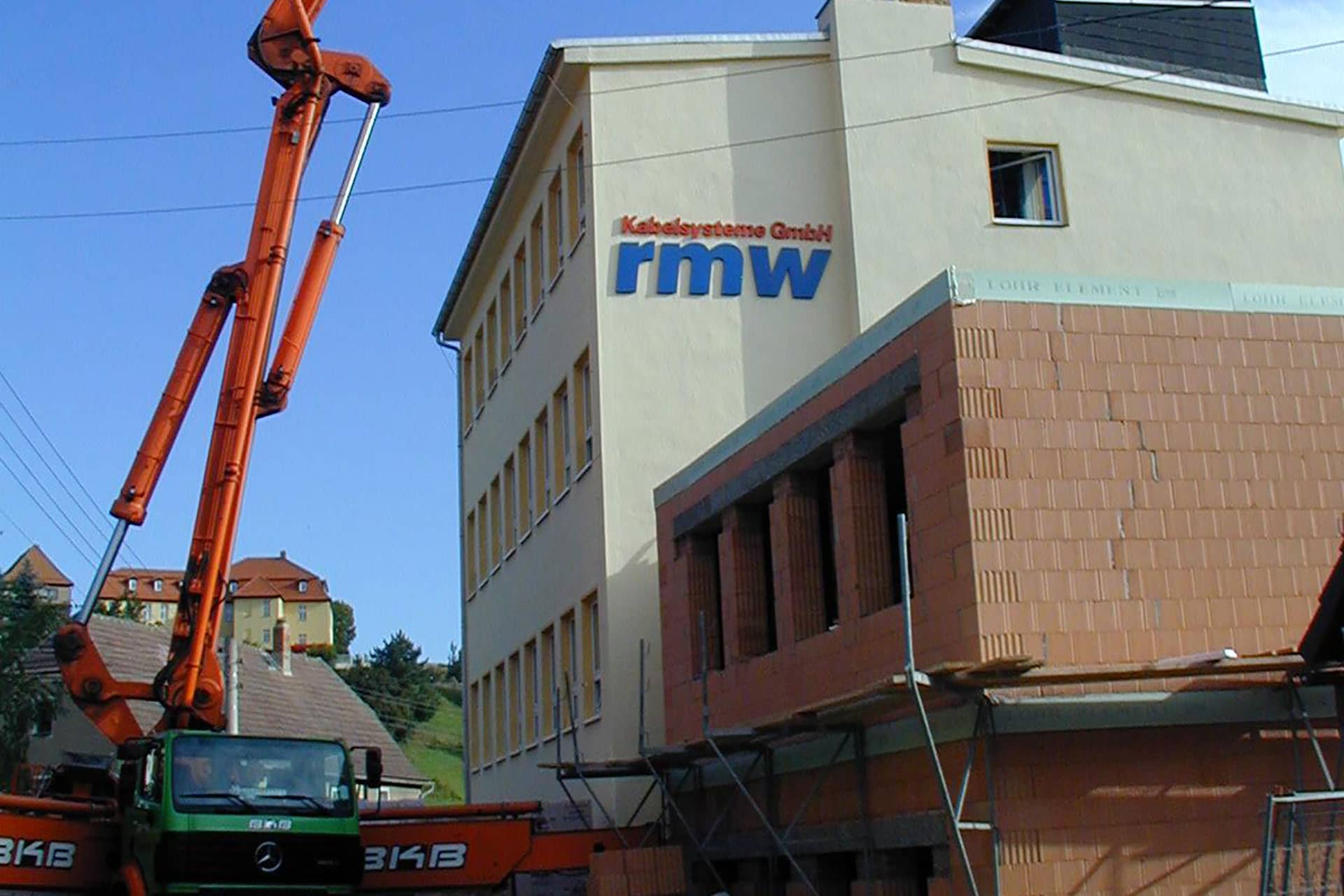 The medical technology production area is expanded – and the 100th employee is hired.

The starting signal for the aviation division and the foundation stone for a long-standing and trusting cooperation. 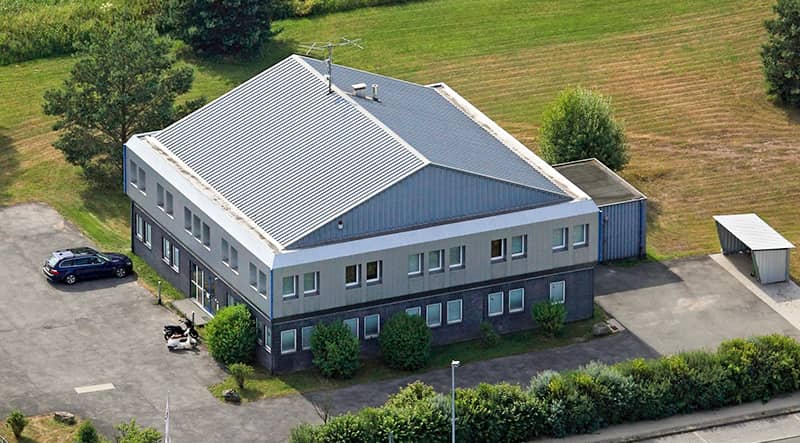 Expansion and relocation of the sales department to site 3 and establishment of a production area primarily for equipment manufacturing. 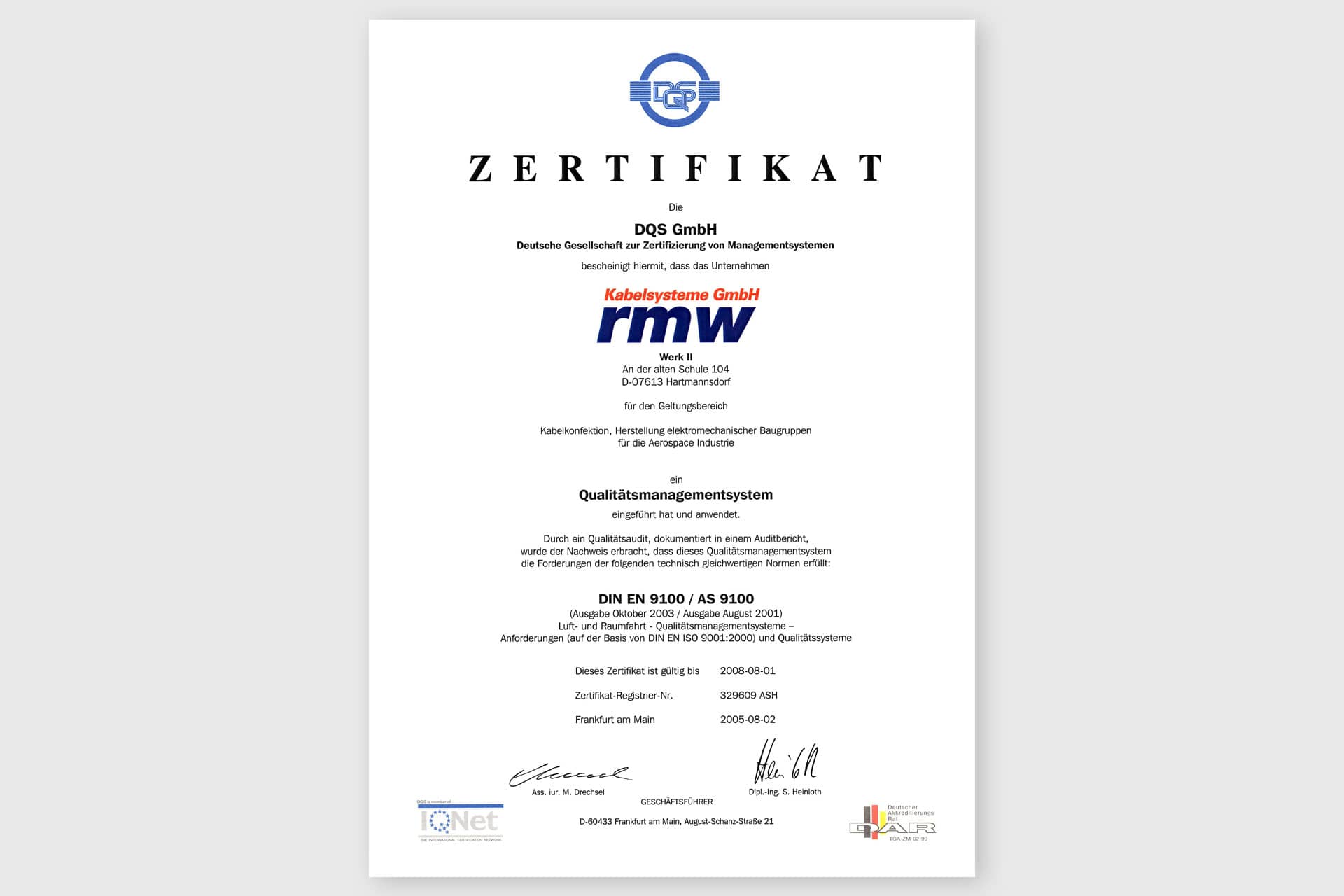 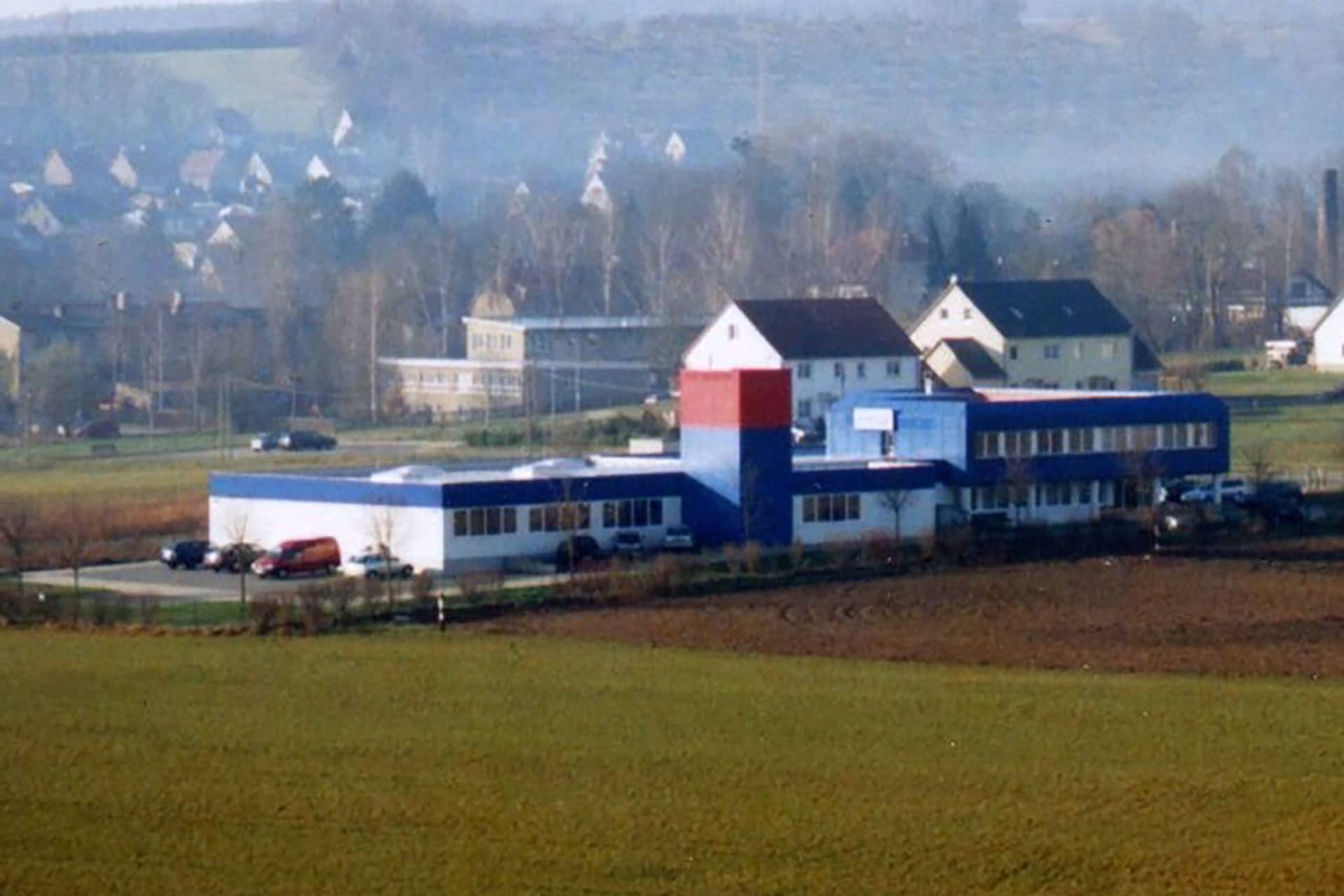 The production area for aviation components is extended to 1400 m². 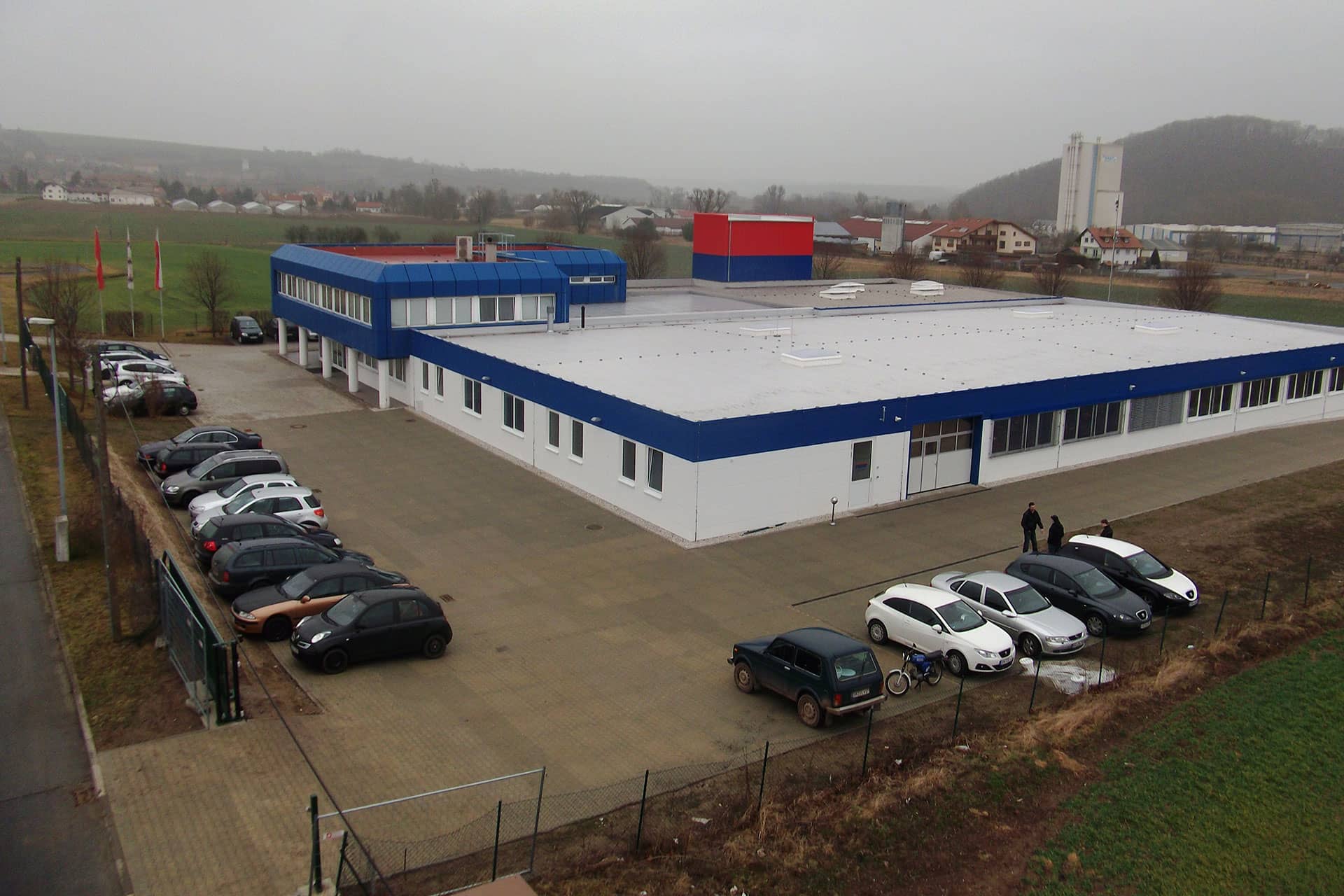 Once again, the production area for aviation customers is expanded and doubled to 2800 m². 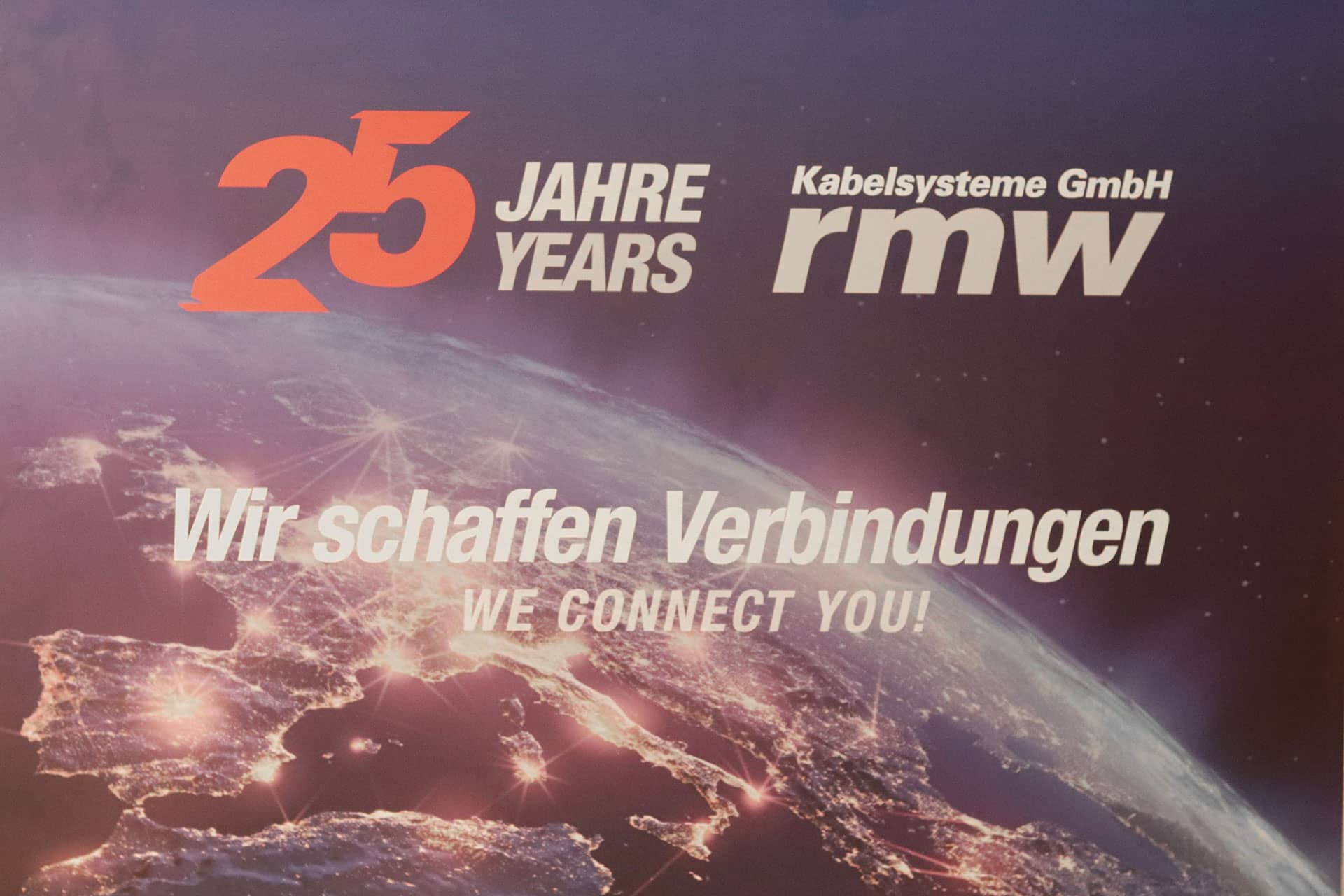 In 2016 rmw celebrates two anniversaries: the 25th anniversary and the hiring of the 175th employee. 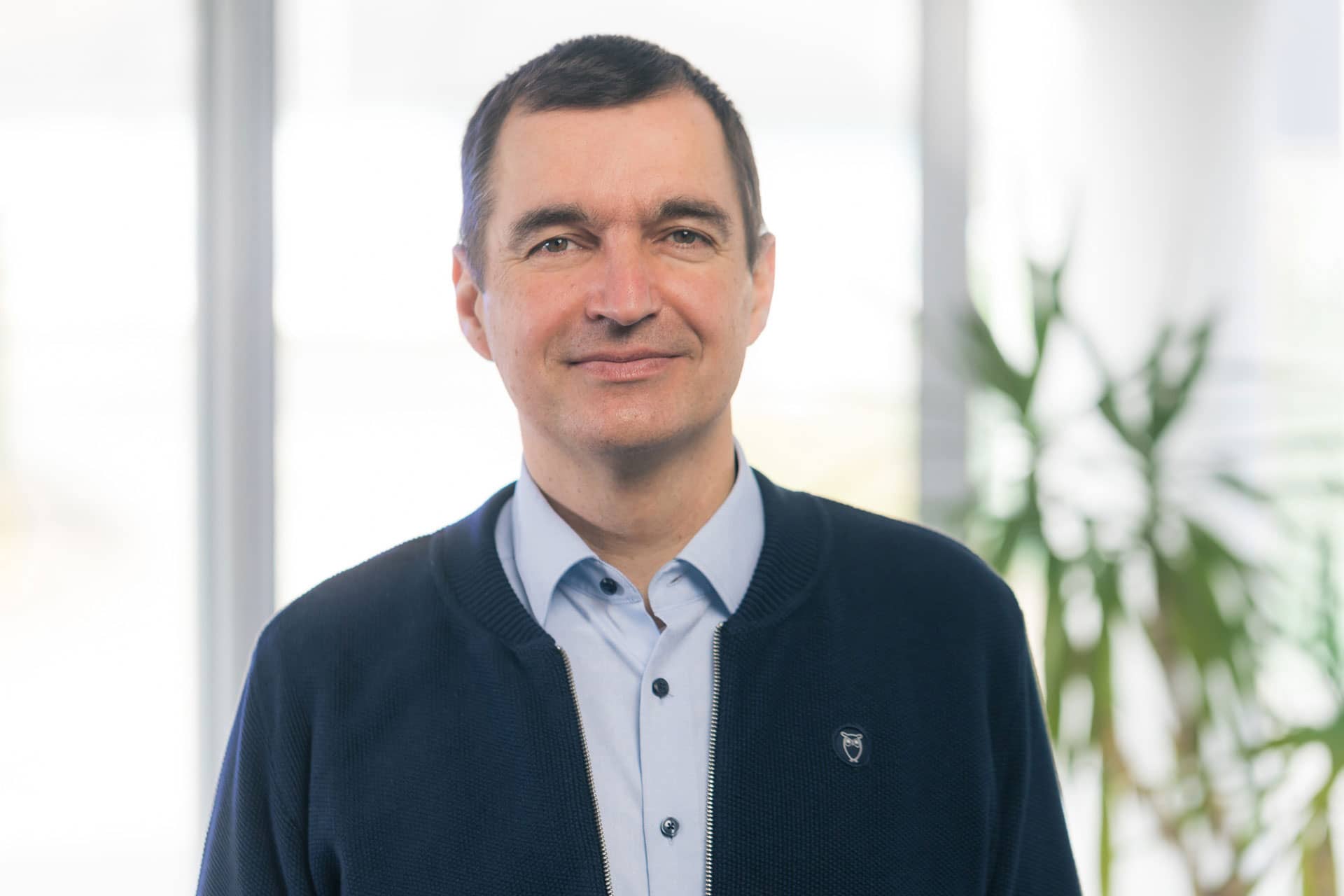 Introduction of the location recognition system for tracking all production orders. 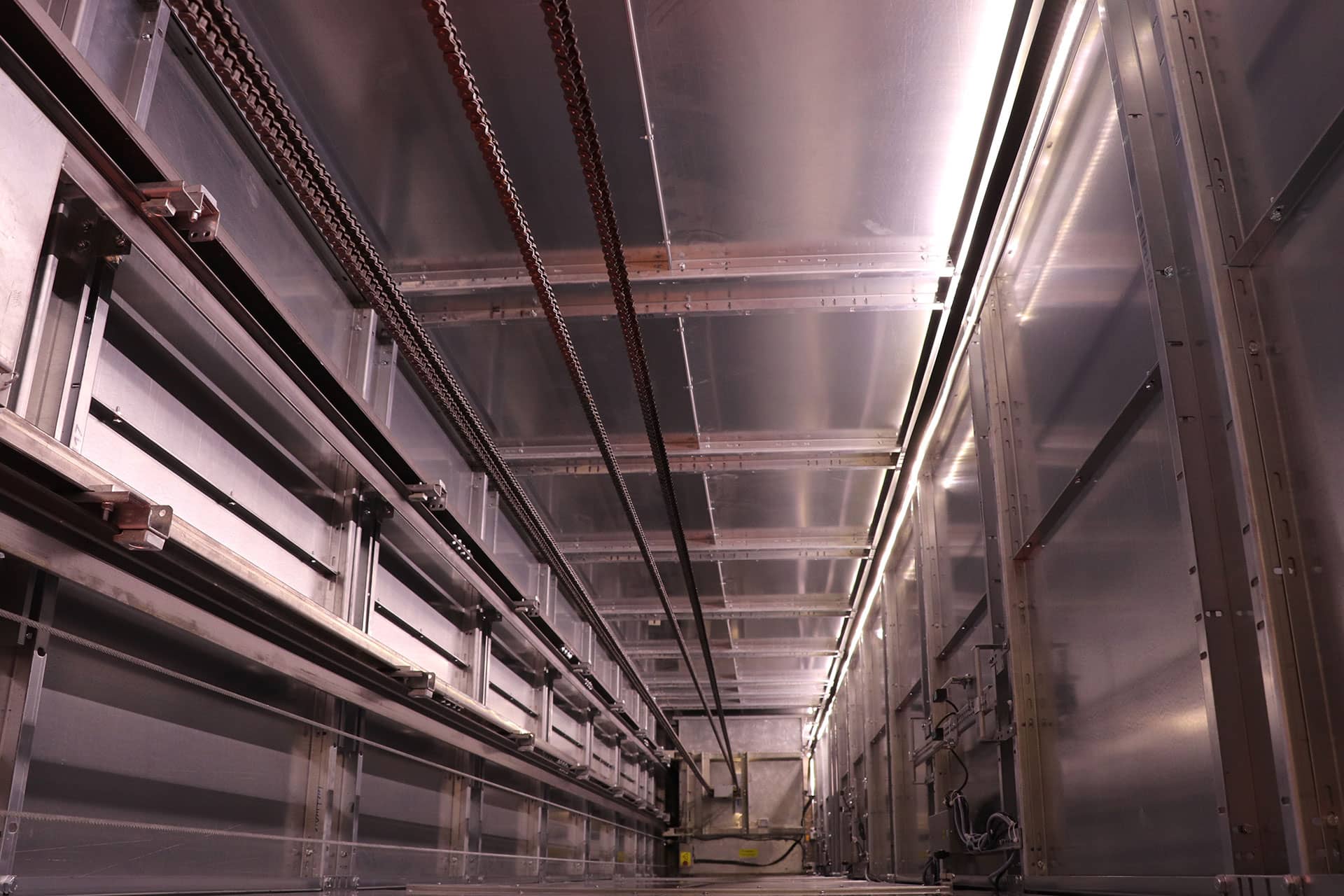 Renewal of the 60-year-old lift in the main plant, branch 1. 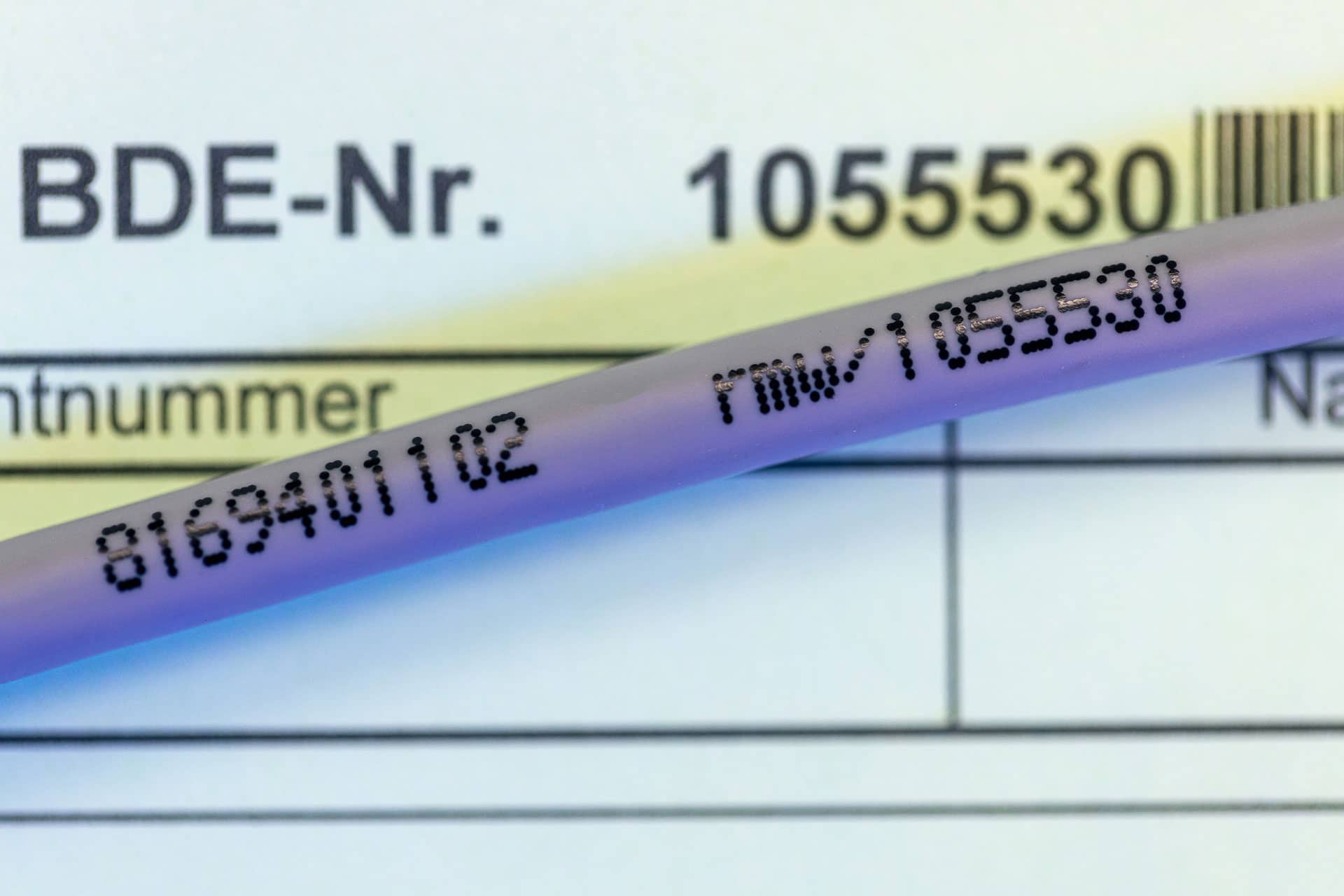 To improve traceability, the PDC number of the production order is printed on the articles. 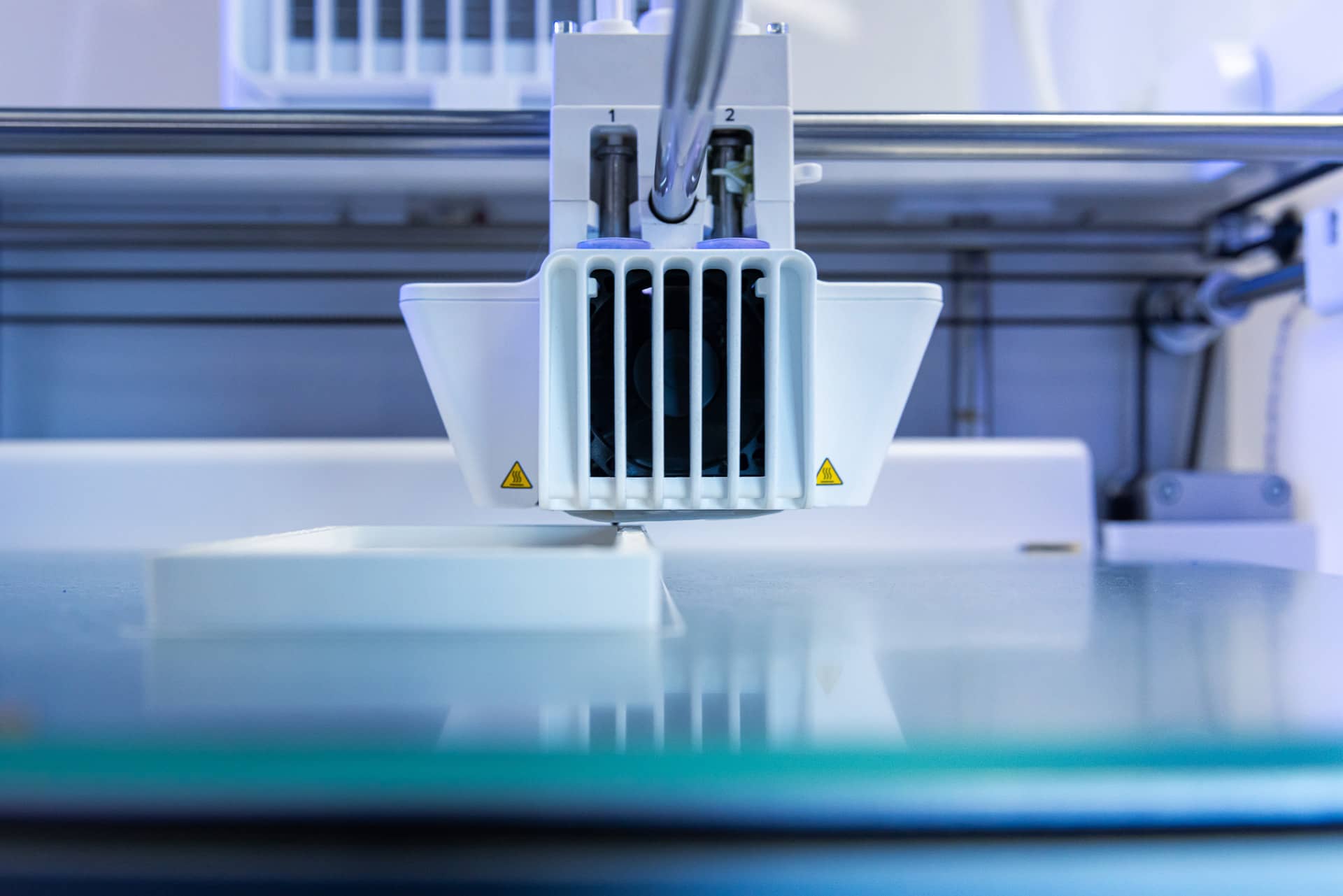 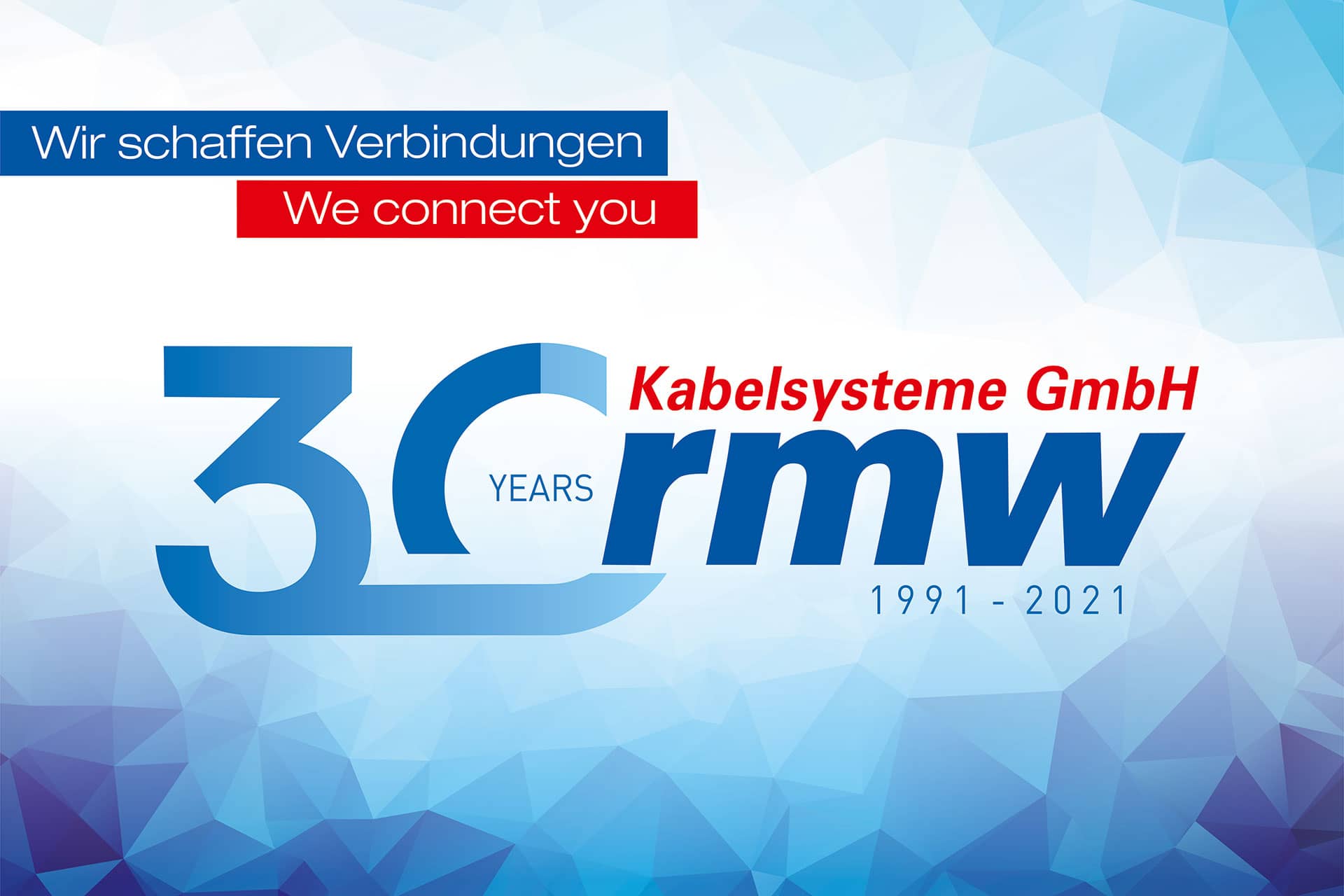 Reason to celebrate: Highest demands on precision and innovation, quality and customer orientation serve rmw as a guiding principle and incentive – today and for the next 30 years.